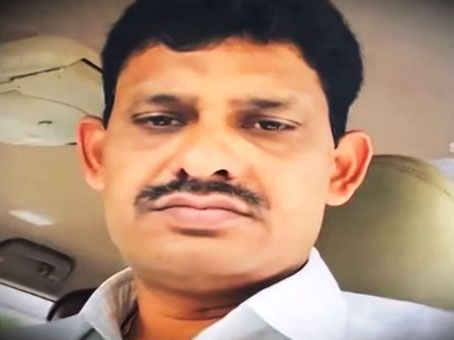 Recently, Assistant Sub Inspector of Karimnagar, Mohan Reddy, made headlines for various allegations on him including lending loans at an exorbitant interest rate and acquiring lakhs of money and properties of those who are unable to repay the debt. He was taken into custody and several charges have been levied against him. It is learnt in investigation that he stashed away huge money through his illegal finance business.

The culpable cop has revealed some high profile names of the political spectrum and other senior police personnel who are also a part of his illegal business. Now, he has confessed that he funded considerable amount for Ram Charan‘s Bruce Lee. Reports reveal that Mohan Reddy lent 40 Lakhs to the makers of Bruce Lee. Further investigation might reveal some more information regarding this news.