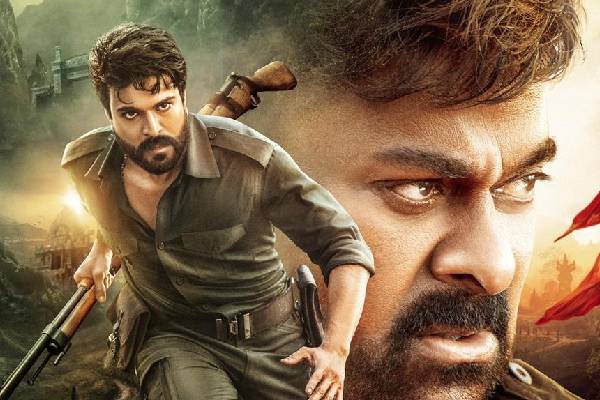 Megastar Chiranjeevi and Ram Charan starrer Acharya is the biggest disaster ever in Telugu cinema. The film fell flat on weekdays after a below average weekend. The makers agreed for the early digital streaming of the film. Top OTT platform Amazon Prime acquired the digital rights of Acharya for a whopping price. With the theatrical run coming to an end in the first week, Amazon Prime offered Rs 18 crores more for the early screening.

Acharya will now be streamed in three weeks after its theatrical release. The makers agreed for the deal and they would now pocket Rs 18 crores more for the digital rights. Koratala Siva directed Acharya and Matinee Entertainments are the producers. The distributors lost huge amounts and the makers agreed to compensate for the losses. Chiranjeevi is on a break and he flew to USA. Ram Charan will resume the shoot of Shankar’s film from tomorrow in Vizag.