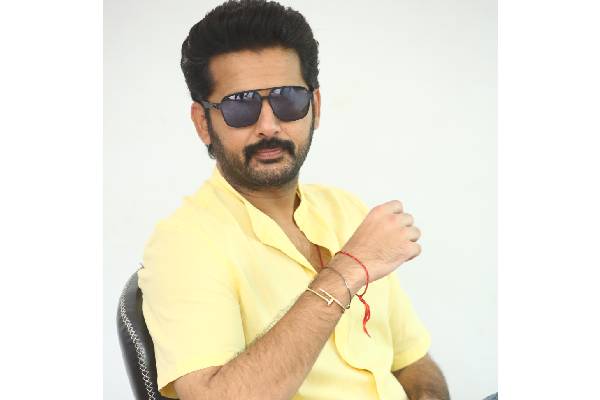 After two months of disastrous run for Telugu films, Bimbisara and Sita Ramam brought back the glory of Telugu cinema. Both these films are performing exceptionally well and they proved that the Telugu audience will always shower their love on cinema. Trade analysts expect that the films will have a dream run at the box-office and the new releases will not have an impact on their run. Nithiin’s Macherla Niyojakavargam and Nikhil’s Karthikeya 2 are the Telugu releases apart from Bollywood biggies like Aamir Khan’s Laal Singh Chaddha and Akshay Kumar’s Raksha Bandhan.

Both Nithiin and Nikhil have pinned high hopes on their new releases. Nithiin’s Check and Rang De ended up as duds and Maestro headed for a direct digital release. Nikhil was absent from the past two years because of the pandemic. Both Macherla Niyojakavargam and Karthikeya 2 are carrying decent expectations. With two big hits in the recent week and many releases over this weekend, the audience will have a lot of options. Macherla Niyojakavargam and Karthikeya 2 should live up to the expectations to end up as hits. Else, they would be rejected badly considering the current trend and taste of the audience.