Switch to: తెలుగు
Home Movies Movie News Karthi about the sequel for Khaidi 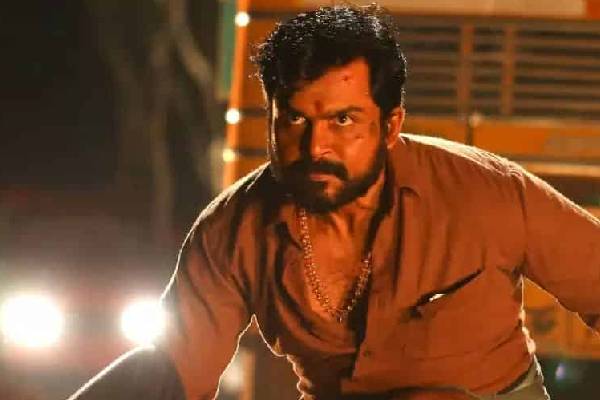 Khaidi stands as a cult classic in the career of Karthi. The film’s director Lokesh Kanagaraj and Karthi announced the sequel right after the release of Khaidi but the project got delayed because of their ongoing commitments. During the promotions of his recent film Viruman, Karthi responded about Khaidi 2. He said that the shoot commences early next year once Lokesh Kanagaraj is done with the shoot of Vijay’s project. There are also speculations that Lokesh Kanagaraj is keen to combine Vikram and Khaidi for a mega project.

Karthi stood away from responding about the film but he clearly hinted that Khaidi 2 starts rolling very soon. Kamal Haasan after the super success of Vikram is keen to kick-start the sequel for Vikram very soon. Lokesh Kanagaraj for now is completely focused on Vijay’s film. A clarity on this is expected very soon.