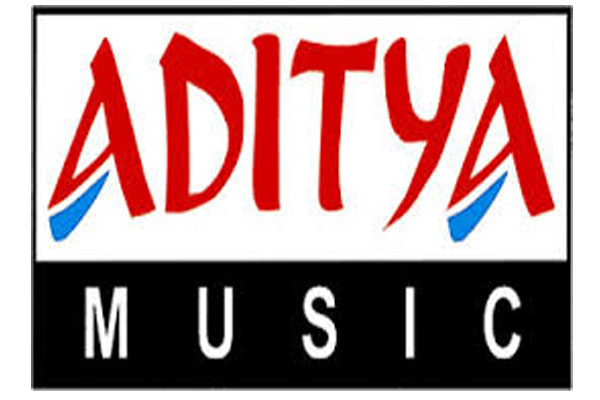 Renowned music label Aditya Music, which was associated with numerous film albums, is set to take up film production in Tollywood very soon. It will make debut with Nandamuri Kalyan Ram’s next film which will be helmed by director Satish Vegesna.

The film, which is tentatively titled as All is Well, is likely to commence shooting in July. Satish Vegesna, who is known for bringing heartwarming family dramas like Shatamanam Bhavathi and Srinivasa Kalyanam, is once again coming up with an emotional outing with this film. Happening beauty Mehreen Pirzada is in talks to play the film’s leading lady. Gopi Sundar is going to render the soundtrack.

After presenting many albums, Aditya Music is looking to make inroads in film production. They will rope in top technicians and cast for this film which is going to be made on a limited budget. The film will hit the screens in December.