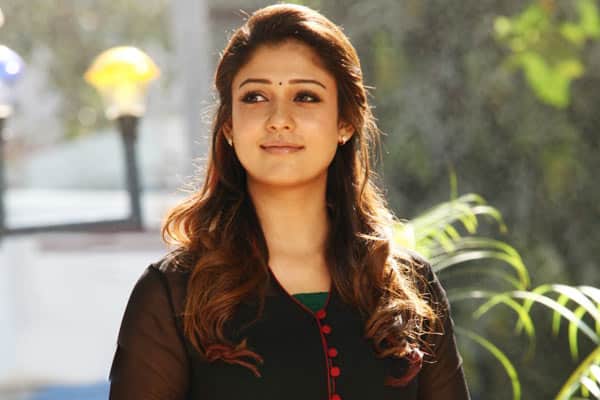 Nayanthara is one actress who has her dairy full and is charging a bomb for her projects. The actress is busy with her Tamil commitments because of which she is quite choosy for Telugu movies. After essaying a crisp role in Megastar Chiranjeevi’s Syeraa, the actress gave her nod for one more straight Telugu film. Rana Daggubati was extremely impressed with a Korean action drama and he acquired the remake rights of the film.

Though he considered Keerthy Suresh for the lead role which is a cop, the actress showed no interest. Nayanthara recently watched the Korean film and she gave her nod. The film will be made in Telugu and Tamil languages. Rana is overlooking the pre-production formalities currently and the regular shoot will commence next year. An official announcement would be made soon.