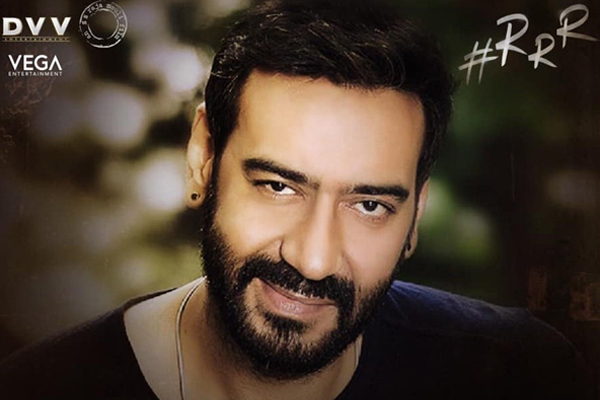 The shoot of the film is happening in Aluminium factory currently and NTR is participating in the shoot. Ram Charan is on a break and he will join the shoot from next schedule that will commence in Ahmedabad. Alia Bhatt and Daisy Edgar Jones are the heroines in this high voltage action entertainer. Charan plays Alluri Seetharama Raju while NTR is all set to stun as Komaram Bheem in the film. Produced by Danayya, the film releases on July 30th next year.