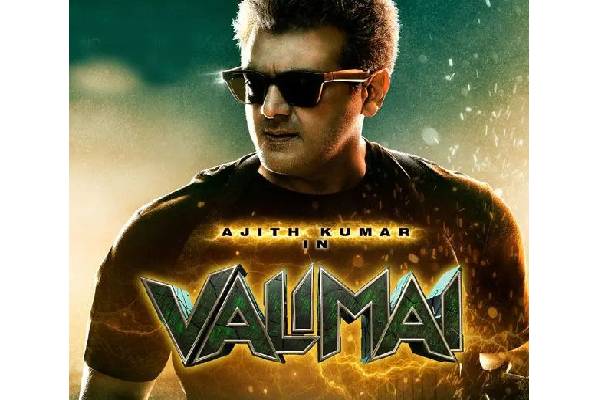 Thala Ajith has been trying hard to make his splash in Telugu states. He is waiting for the big break in Telugu and he pinned many hopes on Valimai that is carrying huge expectations. H Vinoth directed the film and Boney Kapoor is the director. Telugu actor Karthikeya played the role of the lead antagonist in Valimai. Valimai is an action-packed entertainer. The film got decent screen count in AP and Telangana. Here is the complete review of Valimai:

The Visakhapatnam gets terrified because of back-to-back crimes, robberies and murders. The people will be left scared and ACP Arjun (Ajith) takes charge to bring situations back into control. He traces Naren (Karthikeya) as the mastermind behind the crimes. Valimai is all about the hunt of Arjun and his team to catch Naren. Watch the film to know about the story of Valimai.

Valimai is an action thriller and the film offers nothing much except some stylish action stunts. One will be surprised about why did Ajith accept such a script. The film is set in the backdrop of a bike racing batch who commit crimes. The action episodes are designed and present in a never seen manner and they are the highlights of the film. The bike chases are well planned and the bus chase in the second half offers a treat. Valimai has no great surprises and twists throughout.

After a decent first half, the second half loses track and offers some boring stuff. The cinematography work stands out throughout the film. The interval bang is shot well though it looks lengthy. Valimai completes on a boring and predictable note. The mother sentiment episode looks forceful and they spoil the film’s mood. The entire second half of Valimai is predictable without twists.

Ajith does his role well and the director has done enough research for his role and it is well designed. The other characters are not perfectly written and Karthikeya’s role should have been penned well. The action episodes are stylish but they missed the needed emotion. The film sounds quite lengthy because of the boring second half. The unwanted drama and sentiment thread disturbs the film’s flow completely. The editing work should have been better.

Ajith who is passionate about racing should have picked such a script. The action episodes are shot with a body double. Karthikeya’s screen presence is good but he did not get the needed powerful role. Huma Qureshi’s role was good during the start but it ends up incomplete. Yuvan Shankar Raja’s music is pretty average and the background score for the action episodes is good.

Verdict:
Valimai is a mix of a pale plot that is laced with some extra ordinary action episodes. The film is a boring attempt with predictable episodes throughout. 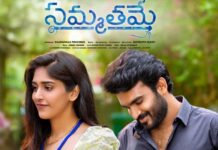 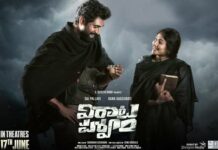 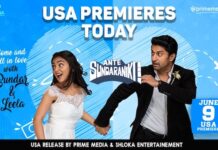