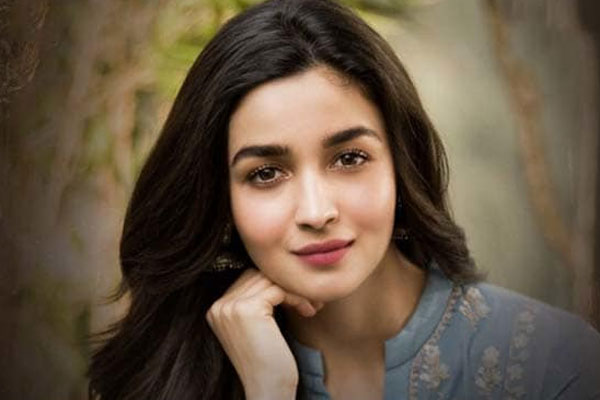 Bollywood beauty Alia Bhatt is the top actress currently. Several legendary and top directors are waiting for the dates of this talented actress. As per the ongoing news, Alia Bhatt is all set to feature in the debut production of Oscar-winning sound designer Resul Pookutty. He has been working on his debut project from some time. The film is inspired by some real life incidents that took place at the Indo-China border. Alia Bhatt will be playing the lead role in this romantic saga.

The film is set at the border in 1967 in Nathula. Some of the recent episodes too are collected. This untitled project is all about the story of an Indian soldier named Baba Harbhajan Singh. The details about the cast and crew members would be announced soon said Resul Pookutty. He says that Alia is all excited about the project. Alia is lined up with several big-budget projects. She has to join Rajamouli’s RRR and Alia plays Sita in this periodic drama.