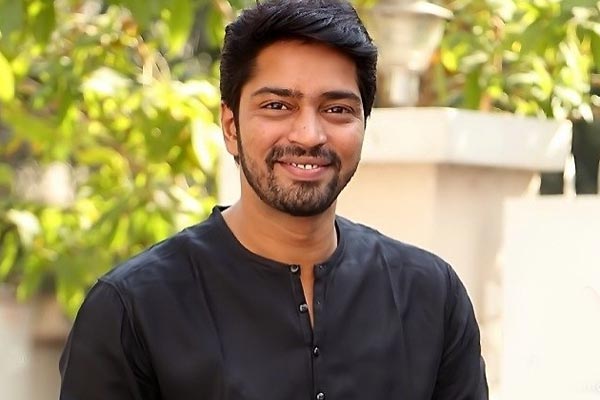 After the sudden demise of young producer Mahesh Koneru, three of his announced projects are now in trouble. One among them is Sabhaku Namaskaram that has Allari Naresh in the lead role. The film is a political satire and it will be directed by a debutant Sateesh Mallampati. Allari Naresh had plans to commence the shoot of Sabhaku Namaskaram in September but the shoot was delayed. The entire pre-production work is completed and the cast, crew members are finalized.

Top producer Anil Sunkara took up the project and he will bankroll Sabhaku Namaskaram on AK Entertainments banner. An official announcement about the same is expected to be made soon. The shoot of the film will start from November and the movie will head for a release next year. Allari Naresh is riding high with the super success of Naandhi that released in February this year.