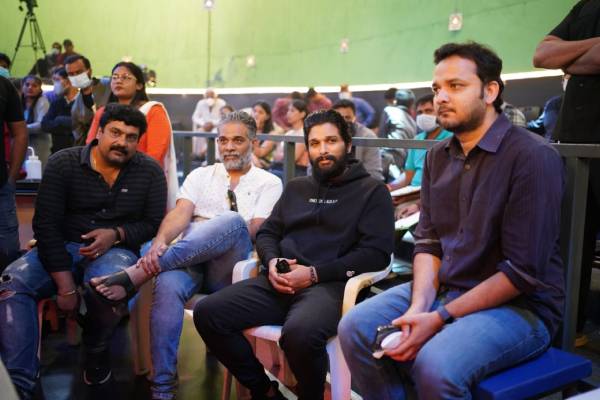 Allu Arjun visited the sets of Ghani today and interacted with the cast and crew. He wished them the best of success. He congratulated Bobby on his new journey as a producer and wished him luck for his future endeavours.

Bobby is making his debut as a producer with Ghani and the film has already garnered positive reverberations. Varun Te’s stunning makeover, and the lead cast, including Sunil Shetty, Upendra, and Saiee Manjrekar have built good buzz to the film.

Allu Bobby is the third producer from Allu family after the legendary Allu Ramalingaiah and Allu Aravind. He is pinning his hopes on his first venture, Ghani. 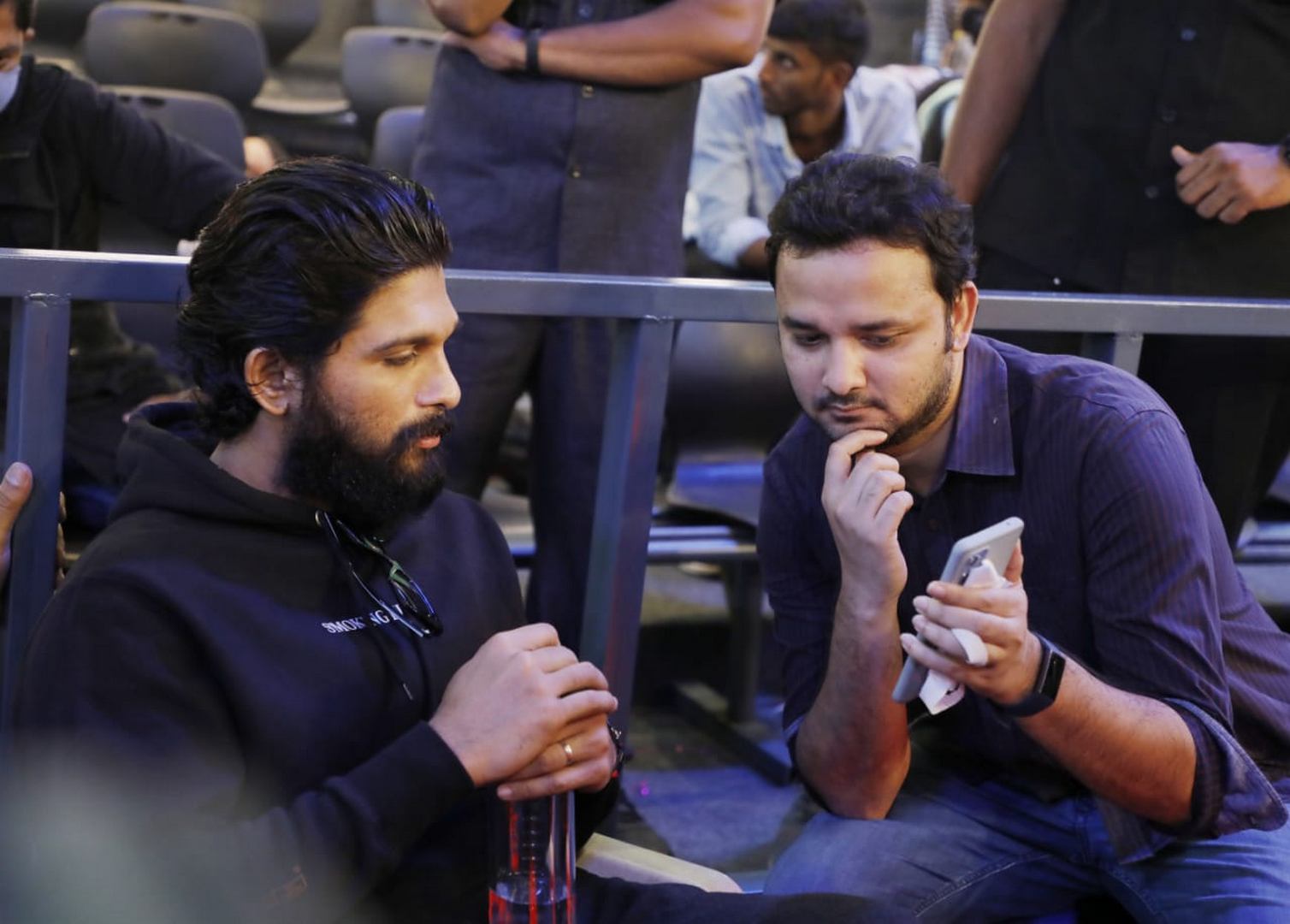 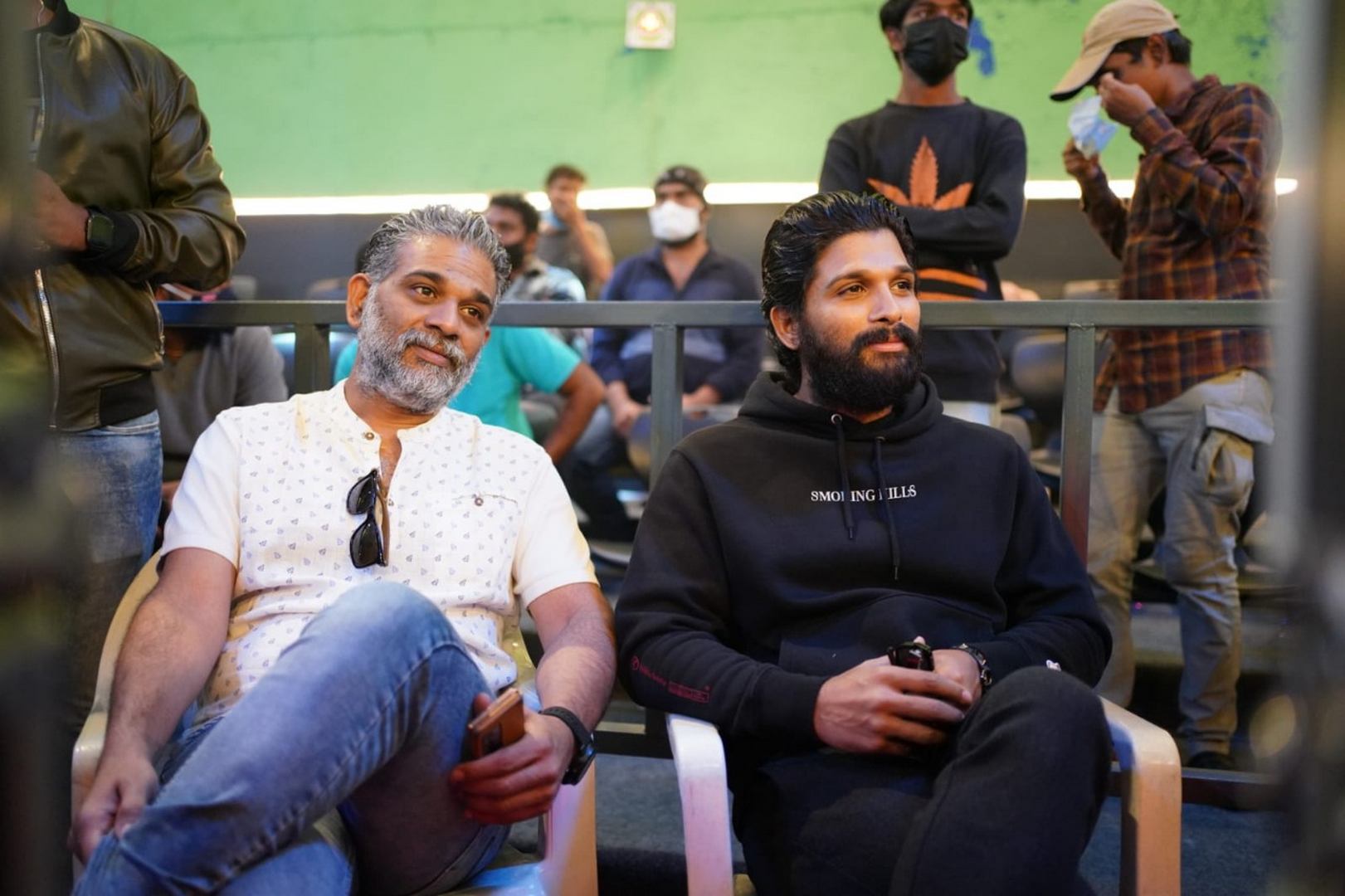 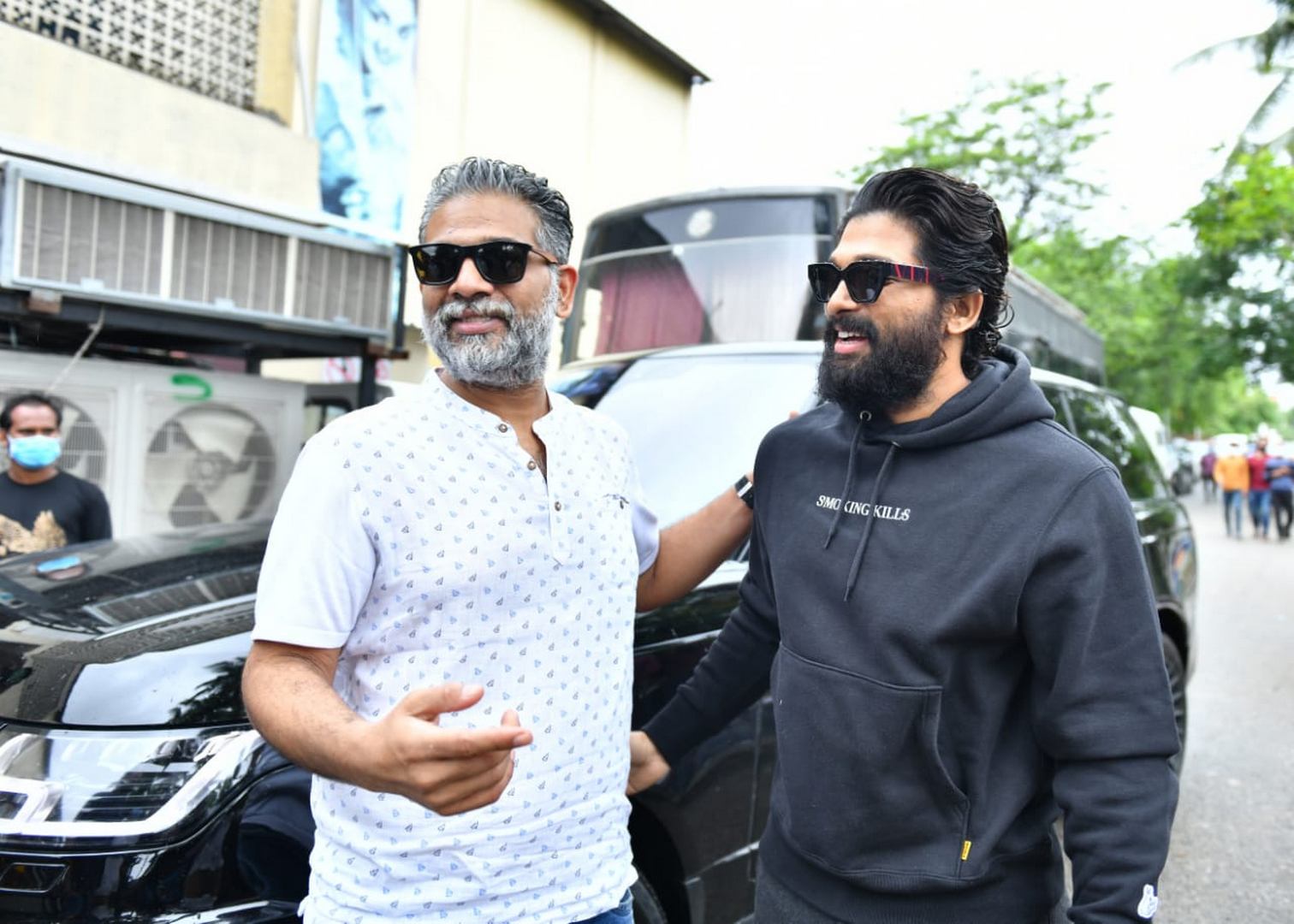