Switch to: తెలుగు
Home Movies Movie News Allu Arjun gets a powerful villain on board? 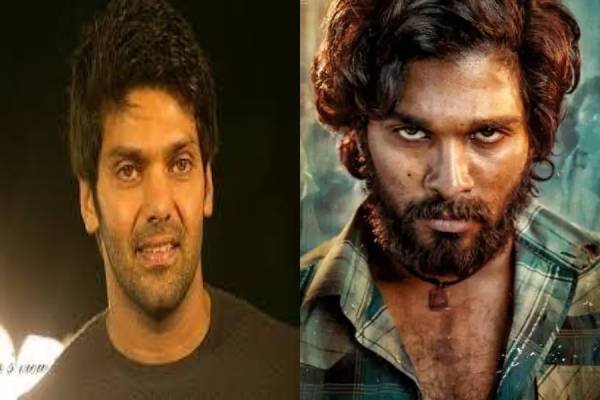 Stylish Star Allu Arjun returned back to work with Pushpa and the shoot commenced a couple of days ago. Sukumar is the director and Pushpa is set in Chittoor and is about the red sandalwood mafia. Sukumar has been in the hunt for the right actor to essay the role of the powerful lead villain. After Vijay Sethupathi said no, Sukumar was puzzled and he considered several Bollywood actors to get a pan Indian appeal. But he wasn’t convinced with the actors and he decided to go ahead with Tamil actor Arya.

Arya played the lead villain in Allu Arjun’s Varudu. The actor is now in talks for the antagonist in Pushpa. An official announcement would be made once things are final. Allu Arjun and Rashmika are currently shooting for the first schedule in Maredumilli forests. Mythri Movie Makers are the producers and Pushpa releases next year. Sukumar got a new look designed for Allu Arjun and the top actor plays a lorry driver in this film. Devi Sri Prasad is on board as the music director.