Switch to: తెలుగు
Home Movies Movie News Allu Arjun to hit the floors for ‘Pushpa – The Rise’ by... 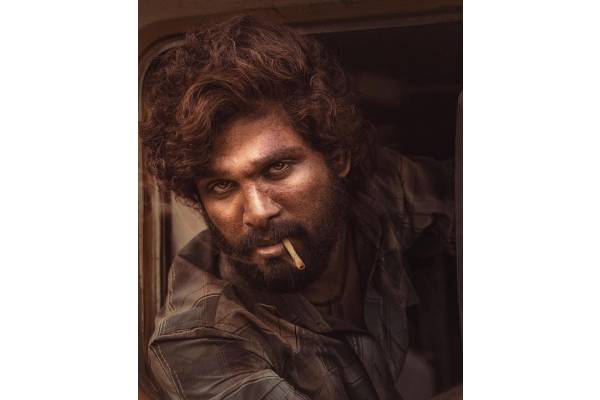 In good news for ‘Pushparaj’ fans, Allu Arjun is all set to hit the floors from the middle of October to reprise his role from ‘Pushpa – The Rise’. The makers had recently conducted the muhurat puja for ‘Pushpa – The Rule’, which is the sequel to the 2021 blockbuster.

“Allu Arjun will start shooting for ‘Pushpa 2’ in mid-October and his new look will be out soon. The star has been taking classes and has been preparing hard for the film,” a source close to the makers said.

The muhurat was attended by the director, Sukumar. Allu Arjun, who was travelling at the time, could not make it to the event.

Ever since ‘Pushpa – The Rise’ hit the screens in 2021, Allu Arjun has emerged as a pan-India star whose mannerisms in the movie are now imitated by commoners and celebrities alike.

Estimated to have been produced on a budget of around Rs 200 crore, the movie emerged as the biggest grosser across markets in the months right after the third wave of the pandemic.