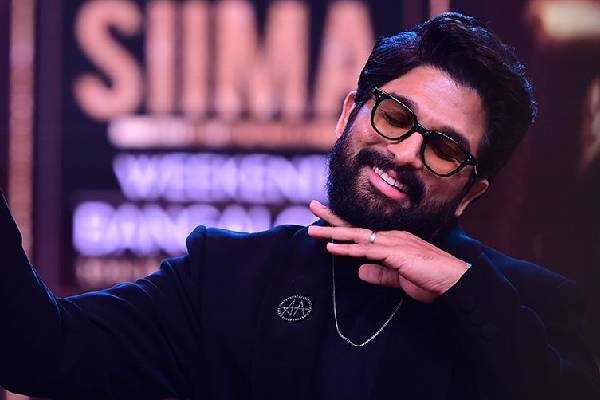 The prestigious SIIMA Awards for the year 2022 took place last night in Bengaluru and it was a star-studded event. Padmashri Kamal Haasan, Ranveer Singh, Yash, Allu Arjun and Vijay Deverakonda were the guests of the evening. Allu Arjun’s Pushpa: The Rise bagged six SIIMA Awards. Allu Arjun is the Best Actor, Sukumar is the Best Director and Devi Sri Prasad is named as the Best Music Composer.

Pushpa: The Rise is the Best Film for SIIMA and Chandrabose bagged the award for Best Lyrics. Jagadeesh got the award for the Best Supporting Role. Young actor Naveen Polishetty is named as the Best Actor (Critics). Kannada actor Puneeth Rajkumar who passed away recently is named as the Best Actor in Kannada for his film Yuva Rathnaa. Legendary actor Kamal Haasan is awarded the Pan Indian Superstar award and Ranveer Singh bagged the award as the Most Loved Bollywood Actor.