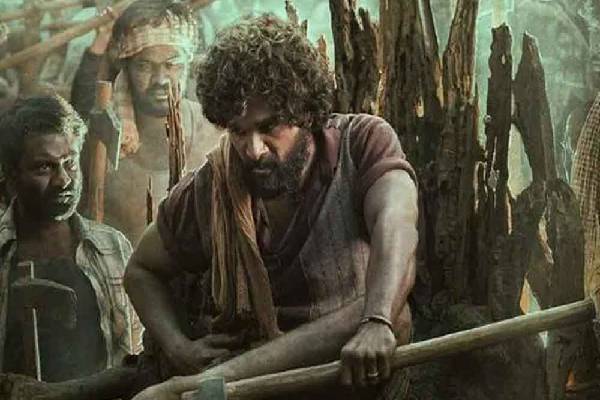 Stylish Star Allu Arjun is completely focused on Pushpa, an action thriller that is directed by Sukumar. The movie’s shoot was planned to be completed by the end of September and the makers wanted to release the film in December. Considering the current status, it is quite impossible to release the film as per the plan. More than a month’s shoot of Pushpa is left pending. A song is canned currently and there are two pending songs along with some action episodes that are to be shot.

As per the update, the shoot of Pushpa may be concluded by the first week of November. The new release date of the film will be announced by the makers soon after the shoot completes. Fahadh Faasil is the lead antagonist in Pushpa and the film is bankrolled by Mythri Movie Makers. Rashmika Mandanna is the leading lady and Devi Sri Prasad is the music director. Allu Arjun plays a lorry driver in Pushpa and the film is based on red sandalwood smuggling.