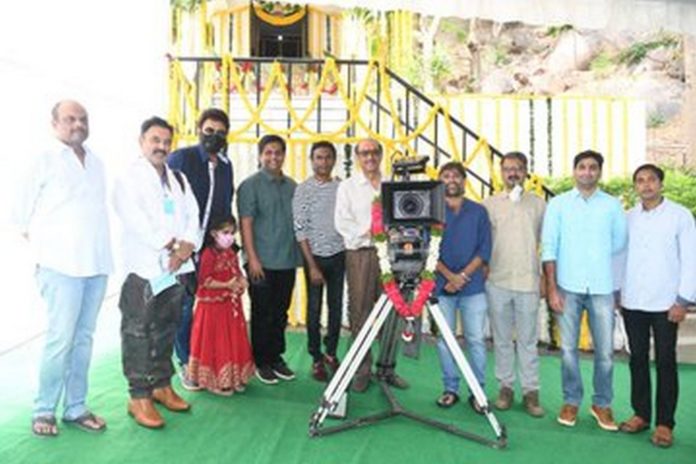 Victory Venkatesh is done with the shoots of two remakes: Naarappa and Drushyam 2. Naarappa headed for a direct digital release and Drushyam 2 is expected to release soon. After the recent Telugu movies did well at the box-office, Suresh Babu considered a theatrical release for the film. But with a bunch of films releasing during Dasara and the ticket prices issues in AP, Suresh Babu took a call on the release of Drushyam 2. The film will have a direct digital release through Disney Plus Hotstar.

An official announcement about the same along with the release date is expected soon. Suresh Babu and Venkatesh decided for a safe bet after they are being offered a whopping amount. Drushyam 2 is directed by Jeethu Joseph. Venkatesh and Meena played the lead roles in the film. Suresh Productions and Aashirvaad Cinemas are the producers.