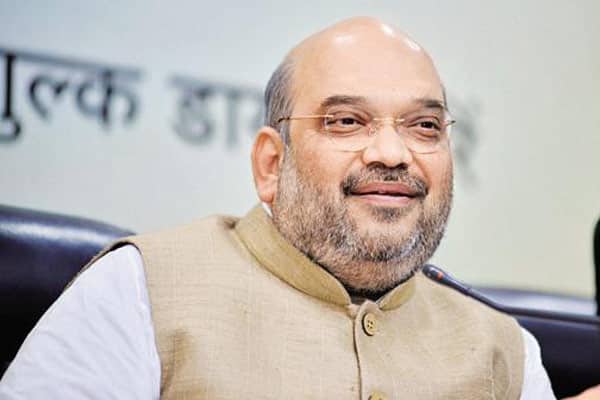 Overnight change in Maharashtra political game led to the BJP forming the government once again in Maharashtra. The party leaders are all praise for the unfailing strategy that Amit Shah used in this. Shiv Sena came very close to forming the government but the BJP turned the tables at the last minute. It took support from the NCP by offering Deputy CM post to Sharad Pawar’s nephew Ajit Pawar. Losing no time, Fadnavis took oath as CM while Ajit was sworn in as DCP.

Analysts say that Amit Shah waited patiently for many days till Shiv Sena lost its trust of NCP leaders. Shiv Sena’s highhanded politics has also come as an advantage to the BJP. This kind of twists and turns have not taken place in any state in recent times. The Modi-Shah had proved yet again their capacity to turn crisis into opportunity. The Congress indeed received a jolt as its leaders are in disbelief. Congress said that it initially felt the BJP government formation as fake news.