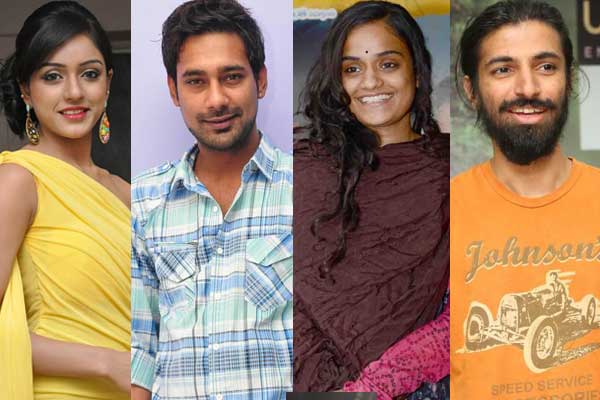 Two important events are going to take place next week. On the seventh of December, Varun Sandesh is getting engaged to Vithika Sheru, actor in Paddanandi Premalo Mari at Jubilee Hills club. She has worked in Kannada and Telugu films, Varun’s career is not going great as such but he is playing an important cameo in Mohan Babu’s film Mama Manchu Alludu Kanchu. Priyanka Dutt, producer and daughter of Ashwini Dutt is getting married to director Nag Ashwin of Yevade Subramanyam fame on the same day at N Convention.The coincidence is both the couples have fallen in love during the making of their respective films.