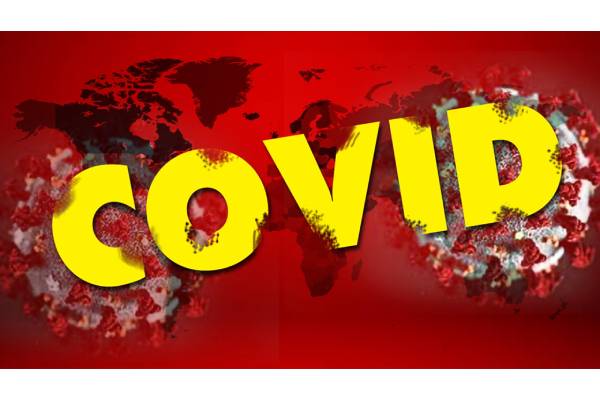 In what is believed to be the world’s first reported case, a newborn diagnosed with Covid multi-system inflammatory syndrome (MISC) with abnormal skin lesions, has been successfully treated by a team of doctors at the Andhra Hospitals here.

PV Rama Rao, chief of the children’s services at Andhra Hospitals, said: “The condition was diagnosed as neonatal ‘Purpura fulminans’, a very rare condition symptomised by extensive skin lesions during the new born period. However this newborn baby was suffering from the rare skin condition, in combination with neonatal MIS-C is presumably the first reported case in the world, as extensive literature search showed no reported cases till now.”

The seven-day old infant was admitted to Andhra Hospitals, neonatal intensive care unit on May 21, with a history of skin manifestations and fever. The child was afflicted with black, red, and bluish-tinged skin lesions on back of the abdomen, buttocks and legs at 16 hours of life and the condition worsened over the next three to four days.

With the mother not reporting any significant health problems or fever during pregnancy and the entire pregnancy was uneventful, doctors feel she had possibly been covid asymptomatic.

However, while both mother and child had a negative RT-PCR test, Covid IgG antibodies were positive in both of them, suggestive of transplacental transmission of antibodies from mother to the child.

Transplacental vertical transmission of Covid antibodies from mother to baby is very rarely described in literature. There are very few reported cases in the world, presented with clinical manifestations suggestive of neonatal multisystem inflammatory syndrome in children (MISC).

A team comprising Dr Bhoojata, Dr Revanth, Dr Krishnaprasad, Dr Meghana and Dr Balakrishna helped treat the newborn with Immunoglobulins, steroids & blood thinners such as heparin, following which the fever has subsided, and the child is feeding well.

The paediatric surgeon performed surgical debridement of the skin lesions which have started healing.

Rama Rao said that they are submitting their findings to Lancet, the peer-reviewed medical journal.