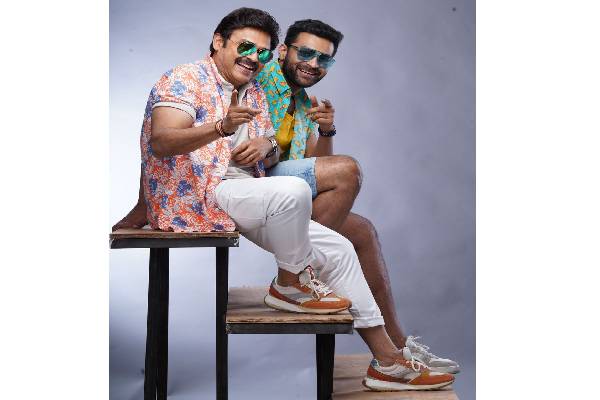 F2 happens to be one of the most successful films of Telugu cinema. The film’s sequel titled F3 is hitting the screens this month. The entire team of F3 is pretty confident on the film. Anil Ravipudi is planning a sequel for F3 and the project may take off after he is done with his current projects. The result of F3 too will be crucial for the call on the sequel. Anil Ravipudi has pitched out the idea of F4 and the final call on the sequel will be taken at a later date. The post-production work of F3 is in the final stages now.

F3 is gearing up for release on May 27th across the globe. Venkatesh, Varun Tej, Tamannaah and Mehreen played the lead roles in this comic entertainer. Dil Raju is the producer and Devi Sri Prasad is the music director.