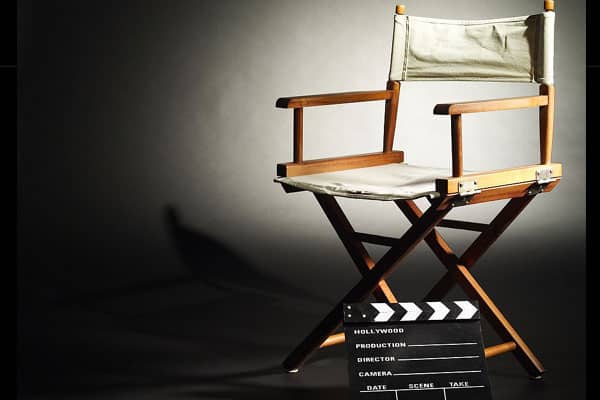 Directors turning producers is not a new thing in Tollywood. We have already seen passionate directors like Puri Jagannadh, Trivikram Srinivas, Krish Jagarlamudi and Gunasekhar taking up the responsibility of production to dish out more films.

Sources say that the director will soon launch a production house and announce his maiden film as producer. He is currently gearing up for his next directional which will star a young and dashing hero in the lead role and the film will be produced by a veteran producer.