The Chief Minister’s security will now be manned by anti-terror force Octopus. A squad of 32 Octopus personnel divided into five teams would be part of Jagan Mohan Reddy’s security.

The Organisation for Counter Terrorist Operations (Octopus) is a specialised unit of Andhra Pradesh Police.

Reddy, who took over as the Chief Minister in May, already enjoys ‘Z’ category security.

While no reason was given for beefing up the Chief Minister’s security, the move came a day after his statement in the state Assembly that Andhra Pradesh may have three state capitals. He hinted that Visakhapatnam and Kurnool could be the other capitals besides Amaravati.

The Chief Minister’s move has triggered protests by the farmers, who had given 33,000 acres of land for development of Amaravati as the state capital in 2015. 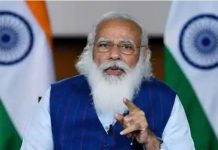 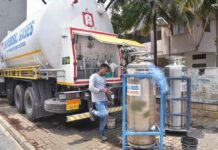