After Baahubali series, star heroine Anushka Shetty has slowed down doing films. She just had one release after Baahubali 2. After turning down several offers, she recently signed an interesting role in Madhavan’s film.

It is a known fact that Anushka has put on much weight for Baahubali series. She has been trying hard to cut down the weight and get back to normal shape for concentrating on future projects. Now, Telugu360 has exclusively learnt that Anushka will soon head to Austria to rejuvenate herself for a few weeks. Sources revealed that she has enrolled in a luxurious detox program in ‘ Viva Mayr ‘, one of the renowned wellbeing and medical detox centres in the world.

Anushka will spent few weeks there and will return to India to commence her next projects. 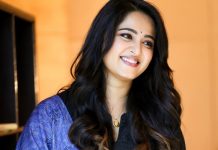 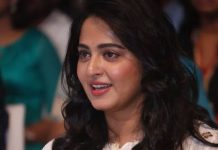 Anushka in talks for Asuran Remake?