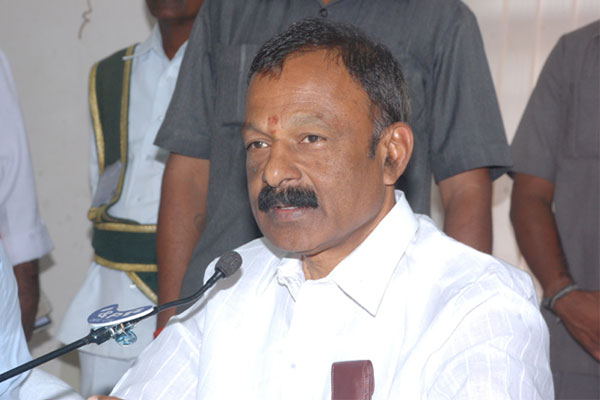 The Andhra Pradesh Congress will implead itself in the cases related farmers’ suicides in Andhra Pradesh and Telangana which are now being heard by d Hyderabad High Court. APCC president N Raghuvira Reddy said the High Court had snubbed the two governments in the cases and directed them to submit detailed reports on the reasons behind the crisis in the farm sector.

Stating that the two governments were trying to dilute the seriousness of the situation and were covering up facts Raghuvira revealed that Congress would implead itself in the cases to present the facts and figures before the Court. “The lack of seriousness on the Andhra Pradesh government was evident from the manner in which chief minister Chandrababu Naidu has put the death toll at 46 while 70 farmers committed suicide in September alone. Over 100 people committed suicide in Anantapur district alone. Farmers of commercial crops like tobacco, sugarcane and palm have are in deep crisis and suicides are being reported from the areas these crops” he said.

The APCC chief said the TDP government had failed to implement the recommendations of the Swaminathan Committee despite promising to do so and present crisis was the result of chief minster’s basic attitude towards agriculture.