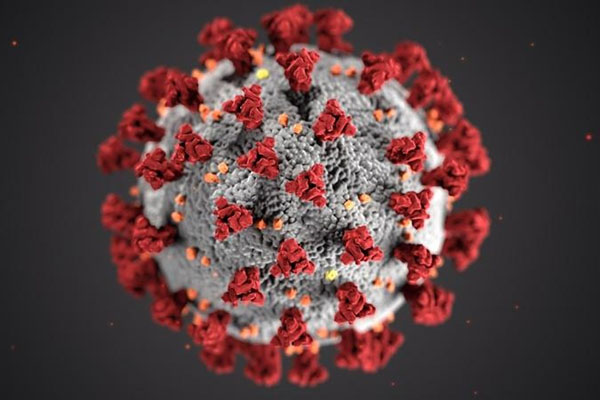 Andhra Pradesh stands third after Tamil Nadu and Maharashtra in the number of corona tests. However, it ranks first in terms of tests per million with a figure of 55,541. The state’s mortality rate is 0.92 percent as against the national average of 1.91 percent.

Around 8,061 more patients recovered during the period, taking total recoveries to 2,18,311.