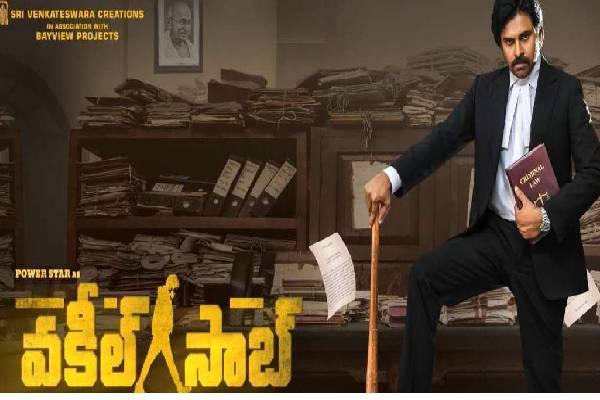 The High Court of Andhra Pradesh stalled the plans of AP Government which tried hard to restrict the special shows and ticket hikes for Pawan Kalyan’s recent release Vakeel Saab. A midnight GO about the ticket prices was issued by AP government which never happened in the past for any Telugu film. The High Court asked the buyers to continue the sale with hiked prices for the weekend and the next hearing on this will take place on Monday. The AP government is keen to file a house motion petition challenging the High Court’s decision today.

Trade circles along with the politicians and the people of Andhra Pradesh are left in shock with the government’s moves against Pawan Kalyan’s film. Without respecting the High Court’s move and waiting for Monday, the government of Andhra Pradesh is just focused to restrict the numbers of the film. Vakeel Saab received a thumping response from the audience and the first day numbers are outstanding even after several restrictions from the government. Vakeel Saab is expected to have an exceptional weekend at the Tollywood box-office. Sriram Venu is the director and Dil Raju bankrolled Vakeel Saab.