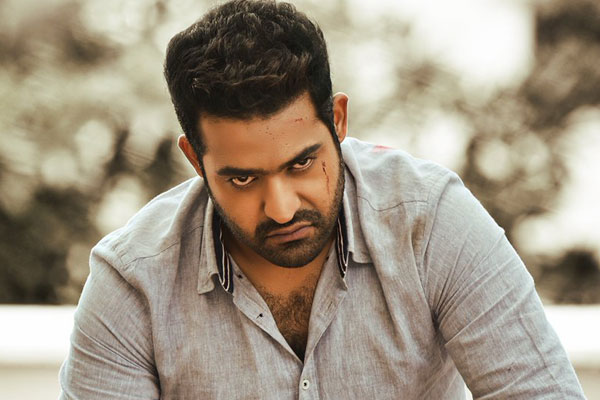 Ace director Trivikram Srinivas commands a solid market in Overseas circles. NTR also proved his overseas box office stamina with his last three films. The first time collaboration of these two big names has managed to trigger a strong buzz in domestic trade circles, but the hype in overseas is little underwhelming.

While Trivikram’s poor work in his previous outing is one of the reasons, the genre and the teaser of Aravindha Sametha are said to be the major factors for the lukewarm buzz in overseas circuit. In general, overseas audience lap up novel content and family dramas very well. Mass films usually underperform there compared to their domestic box office run.

As seen from the first look poster and teaser, Aravindha Sametha is projected as a full length commercial drama with faction backdrop. So, the buzz is not on par with a regular NTR/Trivikram film. Now, all eyes are on the theatrical trailer which is going to be out on Tuesday. Close sources revealed that the trailer is loaded episodes involving family and punch dialogues in typical Trivikram style.

Overseas buyers are hoping that the trailer will generate good buzz ahead of the the film’s release and will result in strong openings in all areas. Let’s wait and see what the trailer offers to audience.