Nirvana Cinemas, which is on a roll with back to back hits (Arjun Reddy and Anando Brahma) is proud to announce their next project “Awe” in Overseas in association with Flixelloid.

Natural Star Nani is turning producer with this movie and Prasanth Varma is making his debut after directing some amazing short films (A Silent Melody, 10 Million Youtube Views).

It would be the biggest multi starrer film in the recent times with actors like Nithya Menen, Srinivas Avasarla, Regina Cassandra, Kajal Agarwal, Eesha Rebba and Priyadarshi playing some important roles in the film. Adding to this talented star cast is the voice over by Natural Star Nani and Mass Maharaja Ravi Teja.

The first look posters that were released recently are intriguing and got everyone’s attention. Movie is slated to release in February and will have a grand release in Overseas.

We would like to thank Nani Garu and Venkat Garu for giving us this opportunity. 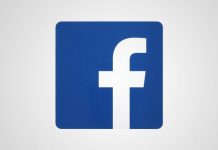 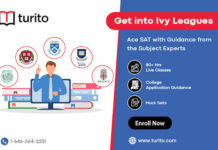