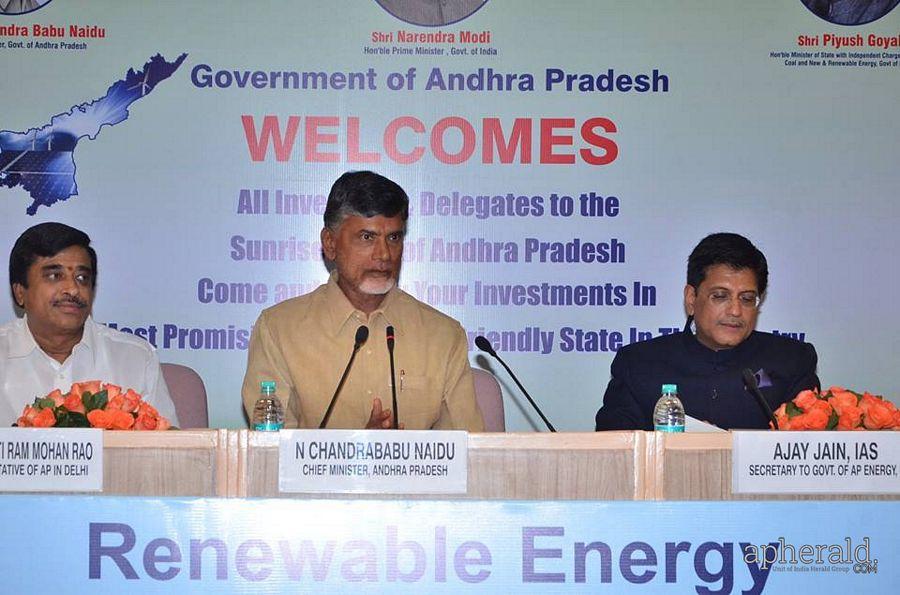 Andhra Pradesh chief minister Chandrababu Naidu ended up in trouble for his statements that excites disaffection towards the Government of Telangana. Rangareddy Court in Hyderabad directed LB Nagar police to file sedition and criminal conspiracy case against Chandrababu Naidu.Accordingly, LB Nagar DCP filed IPC Section 124-A and 120-A of Indian Penal Code. While the former section deals with sedition, the latter deals with criminal conspiracy. Five others were slapped with similar sections in this case. The court, which heard the petition of an advocate, has given this direction to the police. The LB Nagar police said that they would soon submit a report on the same.

What did Chandrababu Naidu say?

In a recent television interview, after cash-for-vote scam broke out, Chandrababu Naidu said that it would be the last day of Telangana Government in case ACB (which is probing this infamous case) attempts to arrest him.

What does Sedition mean?

If anyone makes any statement or sign or visible representation that attempts to bring disaffection towards the Government established by law in India, he/she will be liable to be punished with life imprisonment to which fine may be added to. It has to be mentioned here that Chandrababu’s statement that the government would fall will fairly attract this section. Any leader has the right to criticise political leaders and political parties but can’t speak anything against that will attempt to overthrow the government, said legal experts.

When two or more persons gather and discuss to conspire a plan to commit crime in near or far future, it can be termed as criminal conspiracy. The punishment for criminal conspiracy is capital punishment/death sentence or life imprisonment or rigorous imprisonment of two years to which fine may be added to. Chandrababu Naidu should now at least withdraw these disaffection statements in order to protect himself. While cash-for-vote itself is a bigger problem, the statement that it would be the last day of Telangana Government can be a final nail in TDP’s coffin.