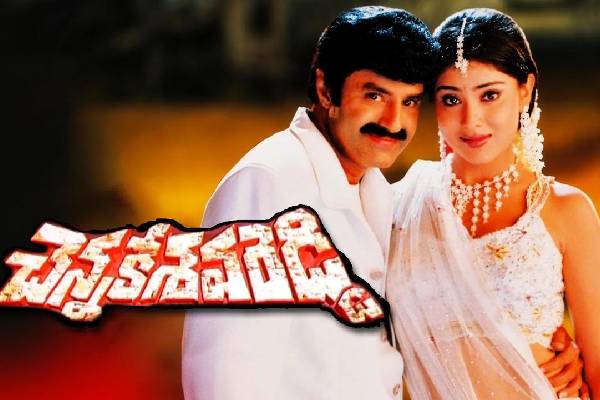 It’s time for the yesteryear super hits of the stars to re-release and this turned out to be a new trend in Telugu cinema. After Pokiri for Mahesh Babu and Jalsa for Pawan Kalyan, Balakrishna’s Chennakesava Reddy is heading for a grand re-release. On the occasion of the film completing 20 years, his fans are gearing up to celebrate through a re-release. Chennakesava Reddy will release on September 24th and 25th across the globe.

The advance sales for the film are very good in USA and Australia. The advance bookings in the Telugu states are yet to be opened. The film will be screened on the night of September 24th across several international locations. This would be the biggest celebration for the fans for a Nandamuri Balakrishna’s film. Chennakesava Reddy is an action entertainer directed by VV Vinayak. Balakrishna played a dual role and Tabu, Shriya Saran played the heroines.