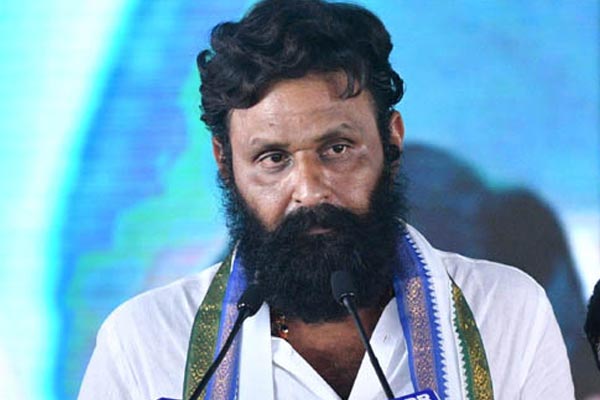 Nani cited ‘false propaganda’ carried by these media groups against YSRCP government as the reason for banning them.

It is not clear whether this ban decision was taken by Nani himself or whether it was announced on the directions of YSRCP chief and Andhra Pradesh Chief Minister YS Jaganmohan Reddy.

But Nani nowhere claimed that it was announced on the directions of Jagan. This became evident that it’s the decision taken by Nani.

YSRCP leaders and cadre are reportely irked at Nani’s ‘overaction’ in announcing the ban. They question who gave powers to Nani to take decisions on behalf of YSRCP.

Is Nani YSRCP founder or YSRCP president to take decisions and announce them on his own without consulting anyone in the party? they ask.

In this era of digital and social media, is it possible to ban any newspaper or TV channel? they ask.

It remains to be seen how Jagan or Sajjala Ramakrishna Reddy react to Nani’s ban on media organisations.