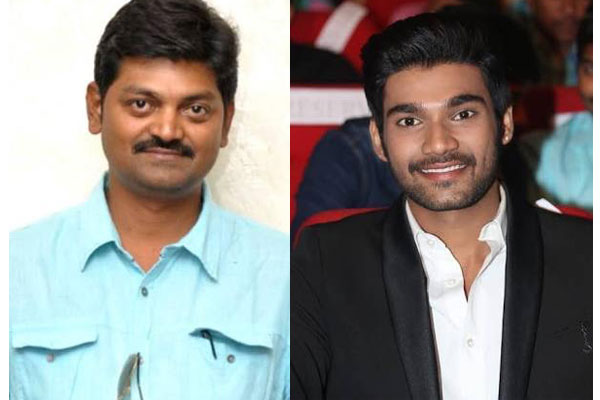 After making a decent debut with Alludu Srinu, Sai Srinivas, son of ace producer Bellamkonda Suresh, is currently shooting for his second film in Bhimaneni Srinivas Rao’s direction. This untitled film’s shoot is going on at a good pace and it will be wrapped up very soon.

According to an exclusive update, the third film of Sai Srinivas will be directed by Konda Vijay Kumar, who earlier directed Naga Chaitanya’s Oka Laila Kosam and Nithiin’s Gunde Jaari Gallantheyyindi. It is believed that Vijay Kumar has readied a beautiful script for Srinu and got the green signal from him recently. More details regarding this project will be announced very soon.