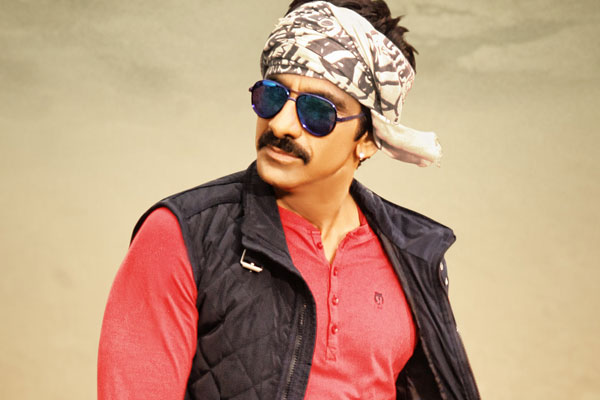 Ravi Teja-starrer ‘Bengal Tiger’ is confirmed to hit the screens on November 5th and the audio launch will be held on October 17th. The film shoot has been wrapped up and the post production work is progressing swiftly. Racha fame Sampath Nandi is the director for the film.

Touted to be a full length action entertainer, Bengal Tiger has Tamannaah and Rashi Khanna as the female leads. Bollywood actor Bommani Irani plays an important character in the film. Bheems Cecireleo is the music director for the film. KK Radha Mohan has produced the film under Sri Sathya Sai Arts banner.