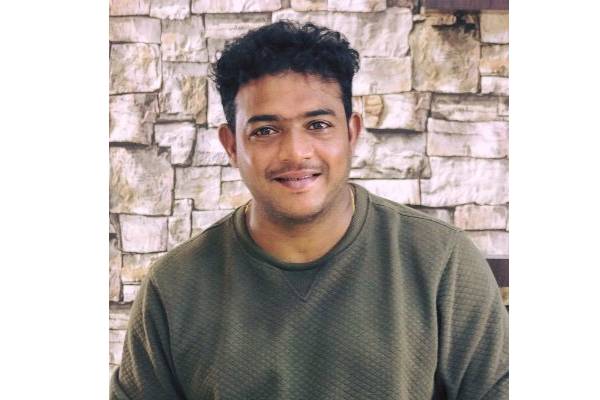 Saagar Chandra directed Ayyare and Appatlo Okadundevadu in the past and both these films received critical acclaim. He bagged an opportunity to direct Pawan Kalyan in Bheemla Nayak and the film is declared as a blockbuster. Several young and top actors are in plans to work with Saagar Chandra soon. He is in talks with Varun Tej for a historic drama that is pending from the past three years. The project is back on track after release of Bheemla Nayak.

Saagar Chandra is also in touch with young actors Nani and Ram. After the release of Appatlo Okadundevadu, Nani had plans to work with Saagar but the project did not materialize. Saagar Chandra also penned a script for Ram but he is yet to narrate it to the young actor. Now, Saagar Chandra may soon direct Nani or Ram if Varun Tej’s film gets delayed. More details awaited.