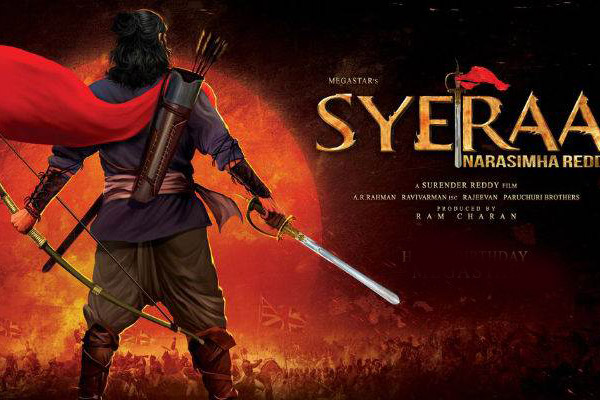 Chiranjeevi made the announcement about his upcoming Telugu biggie in an interview to daughter-in-law Upasana Konidela’s magazine, “Bpositive”.

“It has always been my dream to play Bhagat Singh. Despite being offered the role back in the day, I couldn’t play it for several reasons and it was later played by several of my counterparts. It was played by several actors across languages. I regret missing out on an opportunity to play the role because I don’t think anyone wants to make a film on him today,” said Chiranjeevi, adding that it was his long-time desire to play a historic character.

Amitabh Bachchan plays Chiranjeevi’s mentor in the film. Before joining the sets, Big B wrote on his blog that he is s thrilled to be a part of this project.

“Dear friend Chiranjeevi, that majestic super star and icon from the world of Andhra and Telugu cinema, requests for a guest appearance in his magnum opus, on a most valiant period character that he portrays, and I agree. So, am off to begin its shoot in Hyderabad in a few hours,” he wrote in his blog.