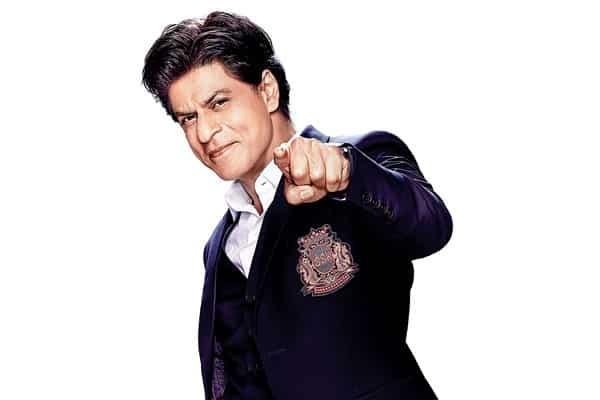 After back to back debacles, Bollywood Baadshah Shah Rukh Khan slowed down in his career and decided to take up his next once he is completely convinced with the script. Though he was in talks for a couple of films, they did not materialize due to various undisclosed reasons. The recent update about Shah Rukh Khan’s next will sure leave his fans in extreme delight.

The top actor is holding talks with versatile director Rajkumar Hirani for a film. The duo met recently and discussed about an idea. Shah Rukh Khan was extremely impressed with the plot and asked Raju Hirani to come up with the full draft. An official announcement would be made soon. Shah Rukh Khan was the first consideration for Munnabhai MBBS which marked the directorial debut of Rajkumar Hirani but the project finally landed into the hands of Sanjay Dutt. Shah Rukh Khan and Raju Hirani are finally teaming up soon. More details will be announced officially.