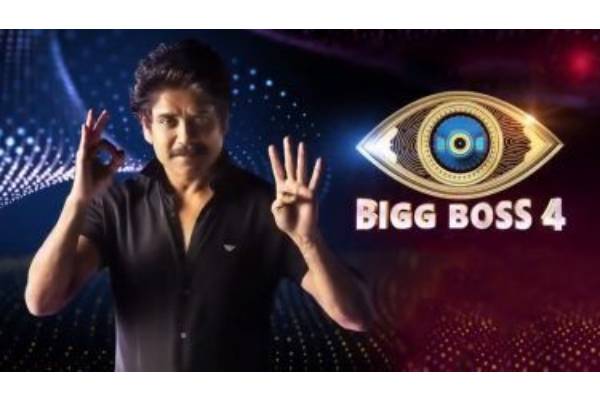 Bigg boss Telugu is growing bigger and bigger with each season. The launch episode of Bigg boss season 4 Telugu hosted by Nagarjuna broke records of TRPs and Nagarjuna thanked the audience on this.

Thank you for all the love!!! pic.twitter.com/pV38cBy2jK

The season 1 launched by Jr NTR created new records when it was launched. NTR’s first episode got a TRP of 16.18 and the grand finale got a TRP of 14 as per reports. Later during season 2, Nani’s first episode received a TRP of 15.05, and Bigg boss 2 grew bigger and bigger, also due to the Kaushal factor. It is only after Bigg boss 2, MAA TV got the top slot among Telugu entertainment channels. With King Nagarjuna taking over season 3, Bigg boss ratings reached new heights. The launch episode and grand finale of season3 hosted by Nagarjuna broke all previous records of Bigg boss including the ratings of seasons hosted by NTR.

Now the TRP ratings of the season 4 launch episode proved how successful is this show among the Telugu audience.