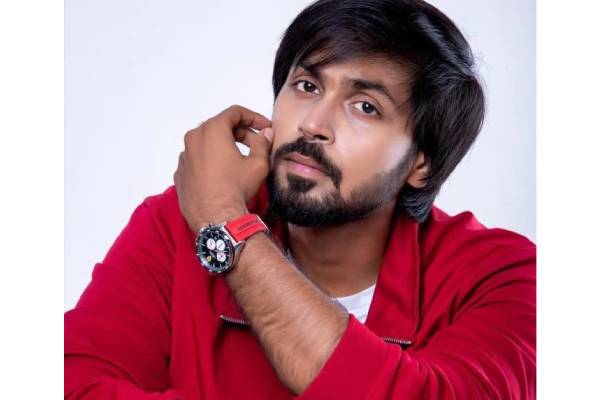 Most of the people did not recognise Manas on the launch day of Bigg boss 5. Manas is also child artiste like Tanish. Manas acted as child artist in the blockbuster movie Narasimha Naidu. He even won Nandi award as child artiste for that film. He later turned hero in 2015 but he didn’t get break in movies. But he was shot to fame from TV serials like Koilamma in MAA TV. He acted in films like Kai Raja Kai and Goli Soda. He hails from Vizag and his father is central government employee and he even worked in CBFC.