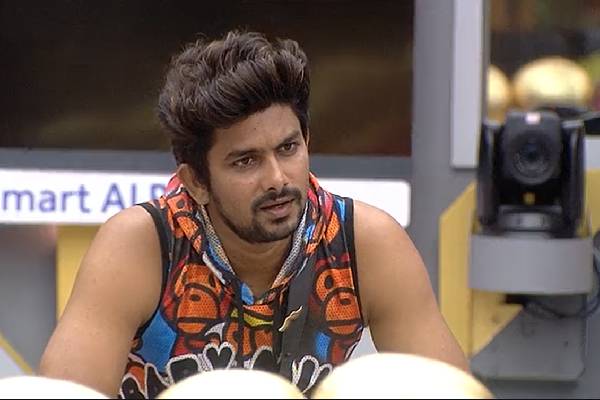 After the weekend eliminations, Swetaa Varma was sent home, leaving 13 competitors in fray for the ‘Bigg Boss Telugu 5′ trophy. Every day that goes by, Bigg Boss delivers more content from competitors.

VJ Sunny, who appeared to be a marginal player in the reality show, has picked up with performances and game plans. Monday’s nomination process had given the power to Sunny, Jaswanth and Sree Rama Chandra, the singer, the power to decide on the fate of the other contestants’ nominations.

Sree Rama Chandra and Jaswanth failed to use their powers, leaving the filed open to Sunny, who put up a great show. He grabbed the powers to nominate in all the rounds and just accepted Priya’s flaky reason to nominate Ravi, even though she mentioned that it was a trap to expose Sunny. That clearly upset others in the house.

Knowing that Priya, Priyanka, Shanmukh and Siri had another plan, he countered them with his own. It did upset them, and Ravi as well, who felt it was not right on the part of Sunny to decide on the nominations in such a frivolous manner. Anne, Siri, Shanmukh, Priya and Priyanka were seen visibly upset, as they talked about how Sunny had cleverly saved his friend Manas from the nominations.

The housemates may have thought Sunny fell into their trap, but Bigg Boss viewers did not share their view. Most of the viewers seem to believe that Sunny did the right thing by giving it back to Priya, who resorted to foul play. Even the host Nagarjuna mentioned that Sunny has become quite entertaining with his clever game plans.

For the next weekend’s eliminations, Anne Master, Siri, Priya, Ravi, RJ Kajal, Sree Rama Chandra, Jaswanth and Lobo are in the line. Who’ll be the next to exit the house? That’ll only be known in the weekend ahead.