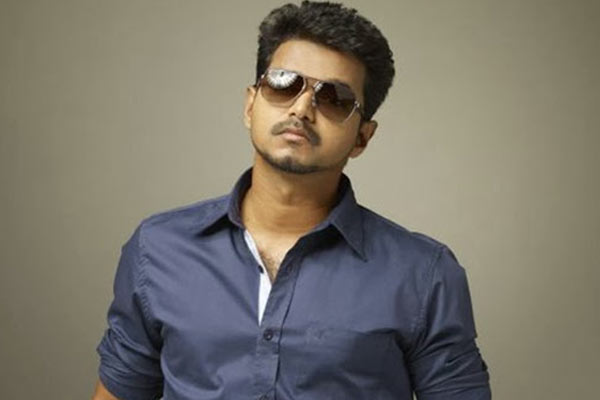 The Income Tax department is actively targetting major non-BJP leaders across the country. In 2019, IT raids gave sleepless nights to TDP leaders in AP. But, now their immediate target has become Tamil top hero Vijay. The reason is that the BJP is suspecting future threat from him in TN politics. As of now, the BJP is having total control on the present AIADMK government which is almost reduced to a puppet in the hands of the Centre.

Vijay has come under the scanner in the past few years. Because, he is choosing such films loaded with political irony and sarcasm. The public talk is also that the actor may sooner or later take the final plunge into politics. Whatever, the gossips around Vijay’s political entry are posing big risks for the BJP future plans to tighten its grip on the state.

Quite unusually, the IT officials questioned Vijay for hours together for two to three days. Analysts say that a clear message is given to the actor on what would happen in future if he embarrasses the BJP in any way. 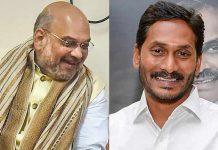 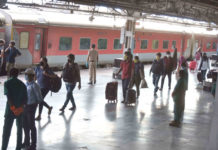