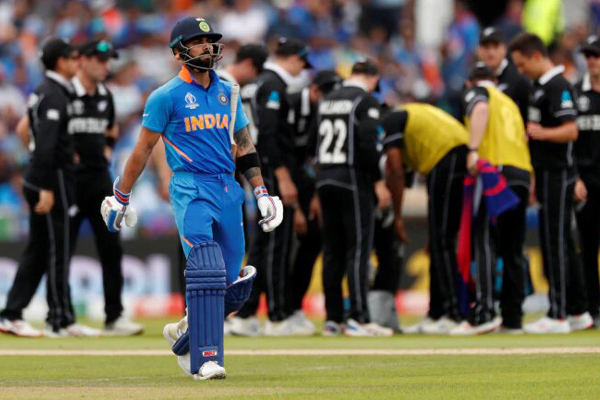 Indian batsmen on Saturday failed to follow-up on their bowlers’ decent performance as the Men in Blue lost the second ODI against New Zealand by 22 runs at the Eden Park on Saturday. Chasing 274, none of the top-order Indian batsmen came out with a big knock as the visitors were bundled out for 251 in the 49th over, thus losing the ongoing three-match 0-2 with a game to go.

Earlier, the bowlers came out with a much improved performance in comparison to Hamilton as they restricted New Zealand to 273/8 in their allotted 50 overs. The score could have been much less had debutant pacer Kyle Jamieson not shared an unbeaten 76-run partnership with Ross Taylor for the ninth wicket.

For the Black Caps, Martin Guptill top scored with 79, followed by Taylor who contributed with an invaluable 72 runs and remained at the crease till the end of the innings.

India didn’t have a great start to their chase as Mayank Agarwal and Prithvi Shaw once again failed to impress and contributed with just 3 and 24 respectively.

Skipper Virat Kohli, who is known as the chase master, did appear to be in good form till he was bowled by a peach of a delivery by Tim Southee. It was the ninth occasion in international cricket when Tim Southee got the better of Kohli.

K.L. Rahul, who has been in great touch, couldn’t contribute much this time around and made just 4 before getting out to Colin de Grandhomme. Shreyas Iyer and Kedar Jadhav did try to steady the ship, but once they both got out after making 54 and 9, the match slipped all but out of India’s reach.

However, it was then that Navdeep Saini and Ravindra Jadeja stitched a 76-run partnership and brought the visitors back into the game. Saini was, in particular, very impressive as he took all the New Zealand bowlers to the cleaners as he scored 45 off 49 balls. He smashed 5 fours and 2 sixes and entertained the crowd before getting cleaned up by Jamieson.

Chahal did try to keep the Men in Blue in the game, but the nerves got the better of him.

Chahal got run-out in the 48th over after scoring 10. Jadeja was the last wicket to fall as he lost his wicket while trying to go for a maximum. The left-handed all-rounder top-scored for India with 55, but his efforts were not able to allow the Men in Blue to take the series into decider.

India will now face New Zealand in the dead rubber on Tuesday. 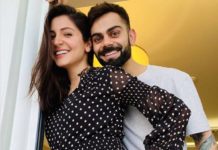 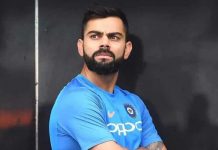