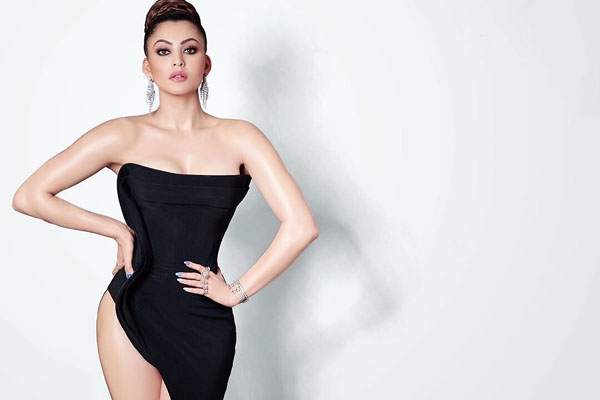 Urvashi Rautela failed to make it big as an actress but she has a huge fan base across the circles of Instagram and other social media platforms. She is known to shake her leg with her glamorous presence in several special songs in Bollywood. Urvashi Rautela is now all set to make her debut in Tollywood with a special song in Gopichand’s upcoming movie Seetimaar. Sampath Nandi is the director of this sports drama.

The item number will be canned in a special set that will be erected after the lockdown gets lifted. Sampath Nandi wanted a never seen glamorous beauty for the special number. Urvashi Rautela signed the song after she was offered good remuneration. Tamannaah is the leading lady and Srinivasa Chitturi is the producer. Seetimaar is set in the backdrop of Kabaddi and will release during the second half of this year.