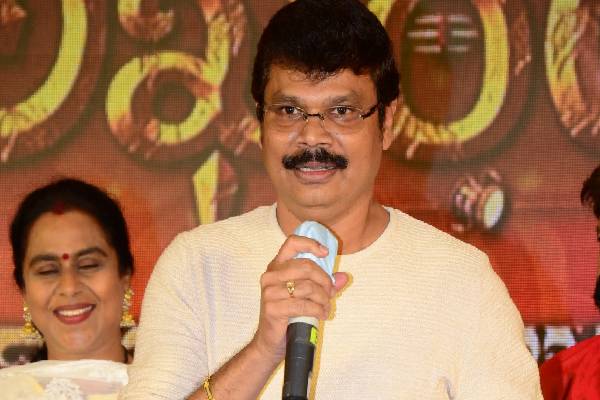 Akhanda is the biggest hit in the career of Nandamuri Balakrishna and the film even paved the path for several releases in Telugu during this coronavirus season. The team of Akhanda celebrated the success through a Thanks Meet today before Sankranthi. During the media interaction, Boyapati Srinu revealed that he left a lead for the sequel in Akhanda and the project is on. He said that the sequel for Akhanda will happen at the right time and will be announced at a proper time.

Balakrishna thanked the audience for making the film a huge success. He also thanked them for making Unstoppable the best-rated show in the country. He also spoke of the ticket pricing issue and he said that the industry should collectively fight for their rights and the government should rethink about the decision. Boyapati Srinu will next work with Allu Arjun in his next film and Balakrishna will commence the shoot of Gopichand Malineni’s film this month.