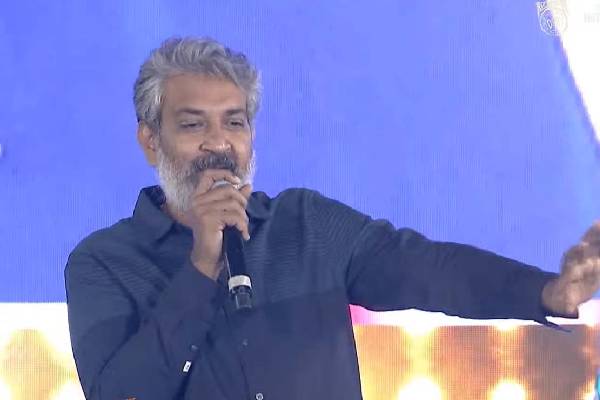 SS Rajamouli happens to be the most successful director of Indian cinema. He is a man of fewer words and more work. The top director prefers not to stand in any controversy and he has never made a single controversial statement or criticized anyone till date. He is presenting the Telugu version of Ranbir Kapoor’s Brahmastra and he is promoting the film across the South. The hashtag of #BoycottBrahmastra has been trending across the country for a long time. Bollywood biggies like Laal Singh Chaddha and Raksha Bandhan have been impacted because of the trolls and the boycott trends.

Surprisingly, the film’s producer Karan Johar is absent for the film’s promotions as he is facing the Boycott heat. Brahmastra is made on a massive budget and is hitting the screens on September 9th across the globe. Ayan Mukerji directed the film and Ranbir Kapoor, Amitabh Bachchan, Alia Bhatt, Mouni Roy and Nagarjuna played the lead roles. Shah Rukh Khan and Deepika Padukone will be seen in cameos.