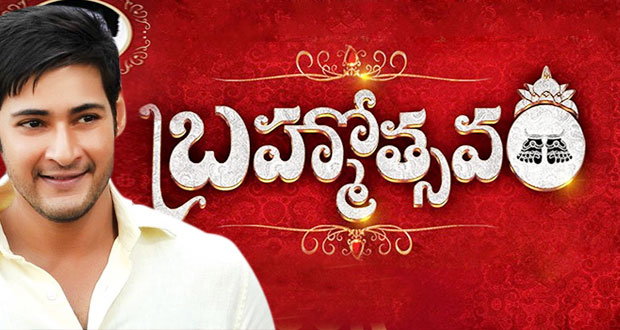 Prince Mahesh Babu‘s upcoming film Brahmotsavam is fast finishing its shoot. The latest update reveals that the unit has wrapped up its third schedule yesterday in Ramoji Film City. Key scenes featuring the principal cast have been shot in this schedule. Mahesh Babu, Satya Raj, Pranitha Subhash and few others took part in the shoot.

The team will now head to Ooty for its next schedule which will commence on December 12th. The schedule will continue till the end of this month. Srikanth Addala of SVSC fame is directing the film and Prasad V Potluri is producing it. Samantha, Kajal Aggarwal and Pranitha Subhash are playing the female leads in the film and Mickey J Meyer is scoring the tunes.

The film is slated to hit the screens in April next year.