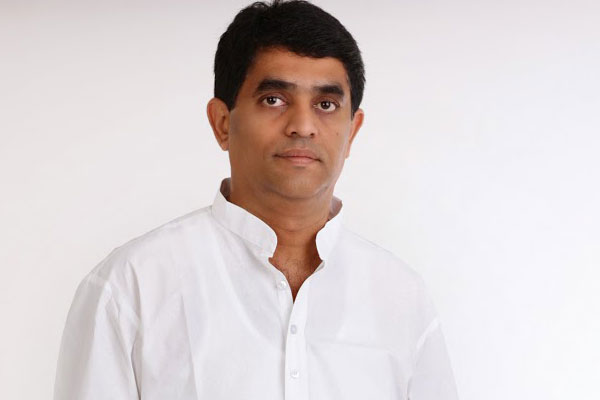 Andhra Pradesh finance minister Buggana Rajendranath Reddy scored a self-goal while trying to defend the huge debts being made by the YSRCP government after coming to power in May 2019.

He tried to hold the previous TDP government responsible for the present financial crisis of AP government.

This figure itself is a big blunder as the TDP government took loans of Rs 1.26 lakh crore in its five year rule from 2014 to 2019 as per official CAG reports.

Buggana also tried to put blame on Covid for the present financial crisis. He said YSRCP government had spent Rs 7,130 crore to combat Corona in AP.

Buggana justified taking loans of Rs 1.27 lakh crore in the past two years saying that out of this total amount, Rs 1.05 lakh was credited in the bank accounts of poor and needy in the form of Navaratnalu schemes.

He went on to say that it’s the poor who were benefitted from the loans taken by YSRCP government.

He said the government lost Rs 7,947 crore tax collections due to Covid for the past one year.