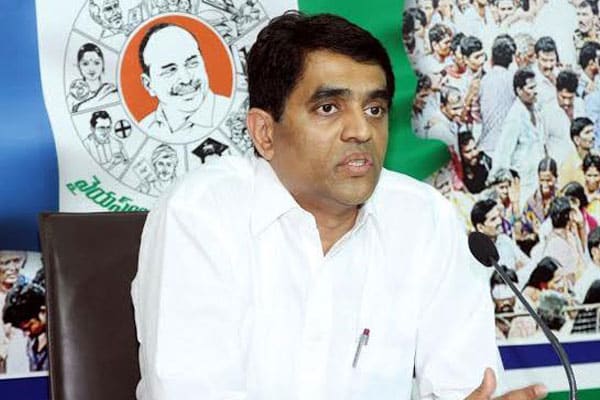 Finance Minister Buggana Rajendranath Reddy is giving strong hints on the Jaganmohan Reddy government’s policy towards Amaravati Capital City. He is asserting that nowhere in the world capital is built with loans but such a city develops on its own. The indirect message is that the YCP government is not going to release any additional funds to compensate for the loss of the World Bank loan. Only Rs 500 Cr was allocated in the budget while nearly Rs 38,000 cr works were underway prior to the 2019 election.

What Buggana is missing is that no capital city is built without generous release of funds by any government. During British India, lot of funds were pumped to plan and develop what we now have Delhi as the country’s capital. Hyderabad was also developed by the Nizams and later by state governments at different stages till it became one of the global IT hubs. Can Buggana apply the same logic and say the poor people should develop on their own without depending on social welfare benefits like Navaratnalu?