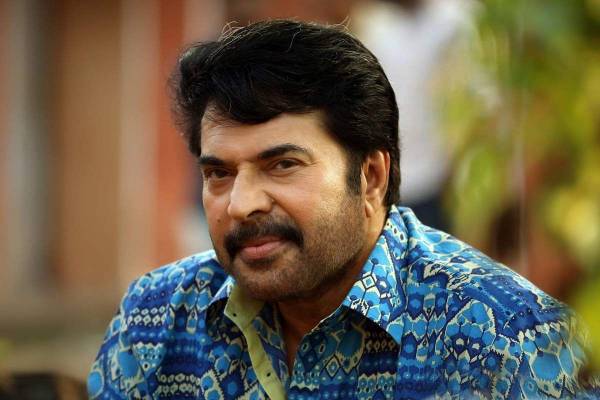 Akhil Akkineni tasted his first-ever success with Most Eligible Bachelor that was released during Dasara. The actor transformed himself and is shooting for his next film Agent. Surendar Reddy is the director and Sakshi Vaidya is the leading lady. The movie is said to be the costliest film made in Akhil’s career and a major portion of the film will be shot in Europe. There are talks that Malayalam Superstar Mammootty will be seen in an important role. The latest buzz says that the veteran actor signed the project recently and he will join the sets in the next schedule.

The next schedule of the film will start in Budapest soon and some crucial episodes on Mammootty and Akhil will be shot. Mammootty will be seen as the lead antagonist in Agent and Akhil plays a spy in this action thriller. Hiphop Thamiza is the music composer for Agent and AK Entertainments are the producers. The film releases next year and Akhil’s transformation, performance are the expected highlights of the film.