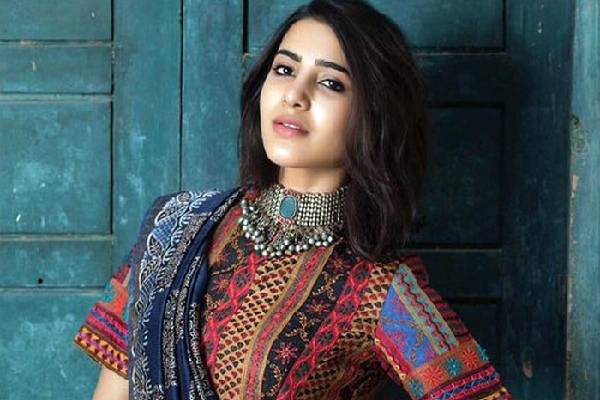 Natural Star completed the shoot of Shyam Singha Roy and the film releases in December. He is shooting for an urban rom-com Ante Sundaraniki and the shooting formalities are expected to be completed before the end of this year. The actor announced his next film Dasara, a rustic love story that is set in the backdrop of Telangana. Srikanth will make his directorial debut with this film and SLV Cinemas are the producers. The first look poster generated enough buzz and curiosity on the project.

As per the ongoing buzz, Samantha is in talks to essay the role of the heroine in Dasara. The talks are initiated but the actress is yet to sign the dotted line. Samantha is holidaying in Dubai and she announced two new projects recently. Nani and his team will kick-start the shoot of Dasara next year.