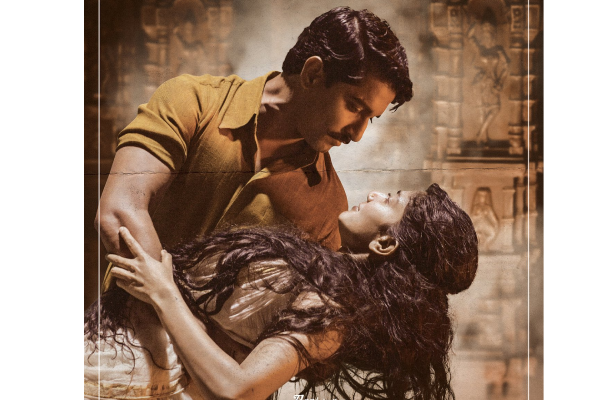 Nani’s upcoming movie Shyam Singha Roy is carrying good buzz and the teaser caught everyone’s attention. The film presents Nani as a social reformer and a young writer in two different roles. Sai Pallavi and Krithi Shetty are paired beside Nani in this film. A young actor who comes from a notable family of Tollywood is keen to remake the film in Hindi. The talks are on about the remake rights and more details are expected to be out after the deal gets finalized.

The makers of Shyam Singha Roy are releasing the film in all the South Indian languages which is the first for Nani. Rahul Sankrityan is the director and Niharika Entertainment bankrolled the film. Shyam Singha Roy is gearing up for release on December 24th across the globe.